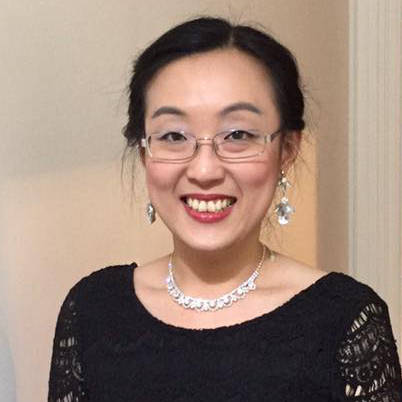 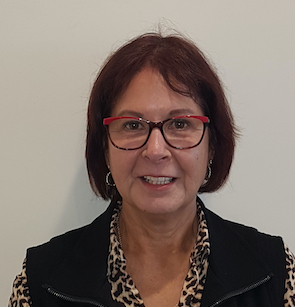 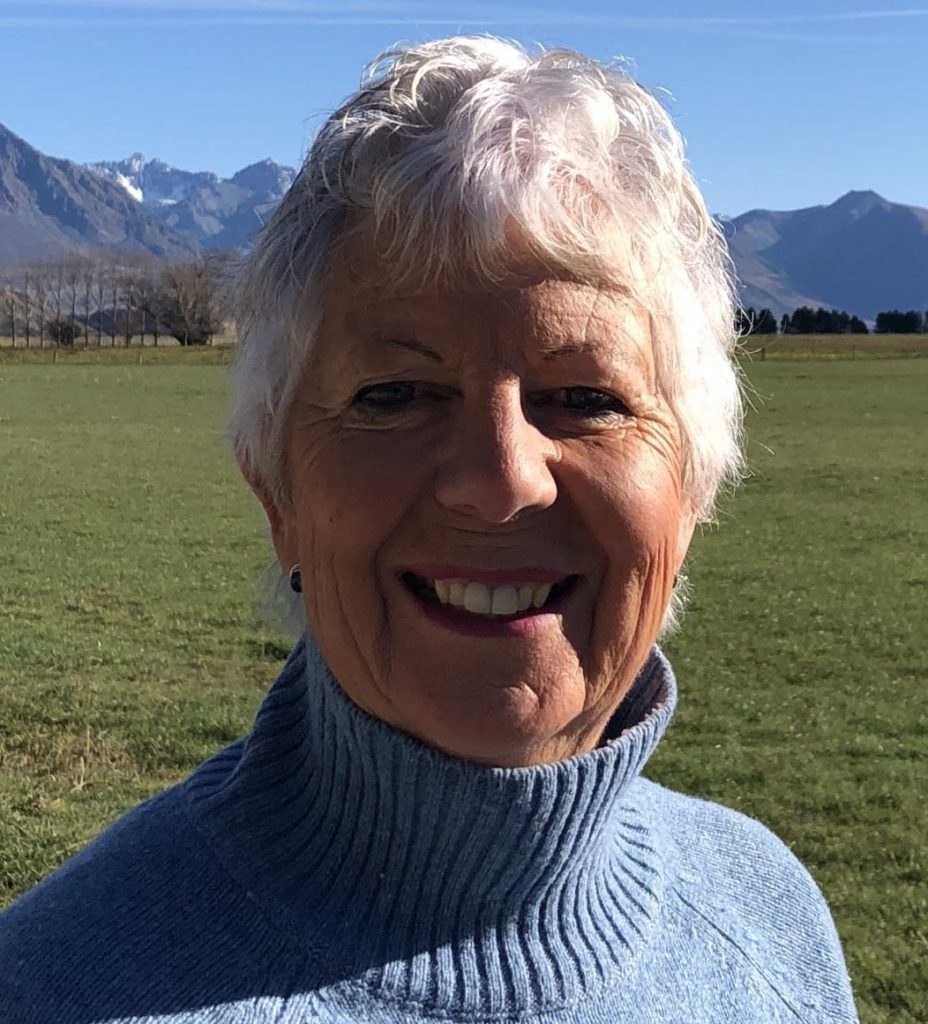 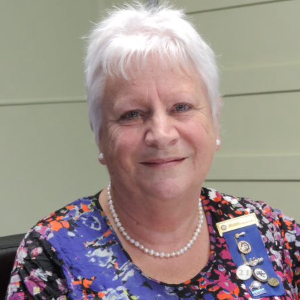 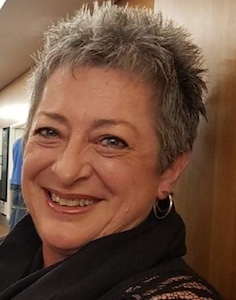 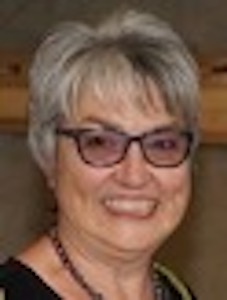 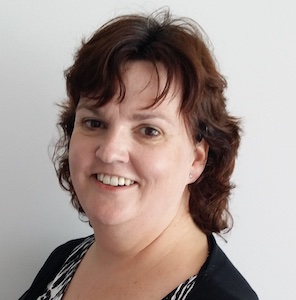 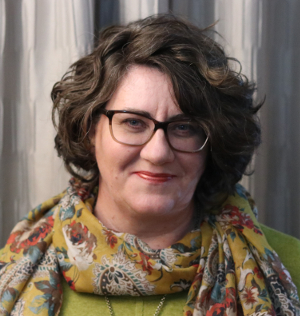 The history of Altrusa in New Zealand spans over 50 years.

The first Altrusa clubs were formed in New Zealand in 1966 but were not chartered until 1969. Auckland was the first chartered club in NZ, followed by Wellington, Christchurch and Dunedin. Interest in Altrusa grew steadily throughout the following decades with nine clubs chartered in the 1970s and another nine in the 1980s.

The 29th of March 1985 marked the official formation of Altrusa International Incorporated District Fifteen at the Annual Conference held in Wellington. Prior to this the New Zealand clubs did not have a voice on the International Board. The first District Governor elected was Mrs Margaret Maylor (Auckland).

The District Board is now elected once every two years and is comprised of a number of board members led by a Governor. There is also district management of Chairs throughout New Zealand. 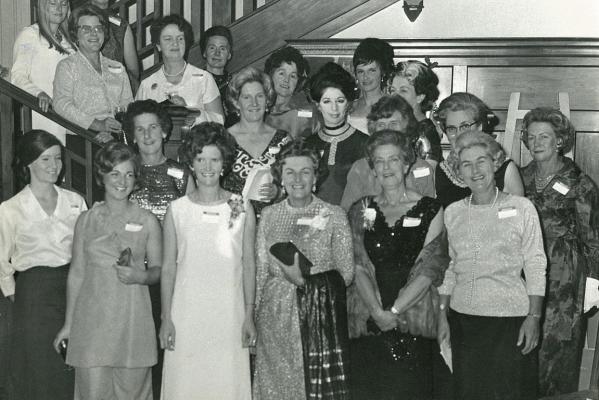